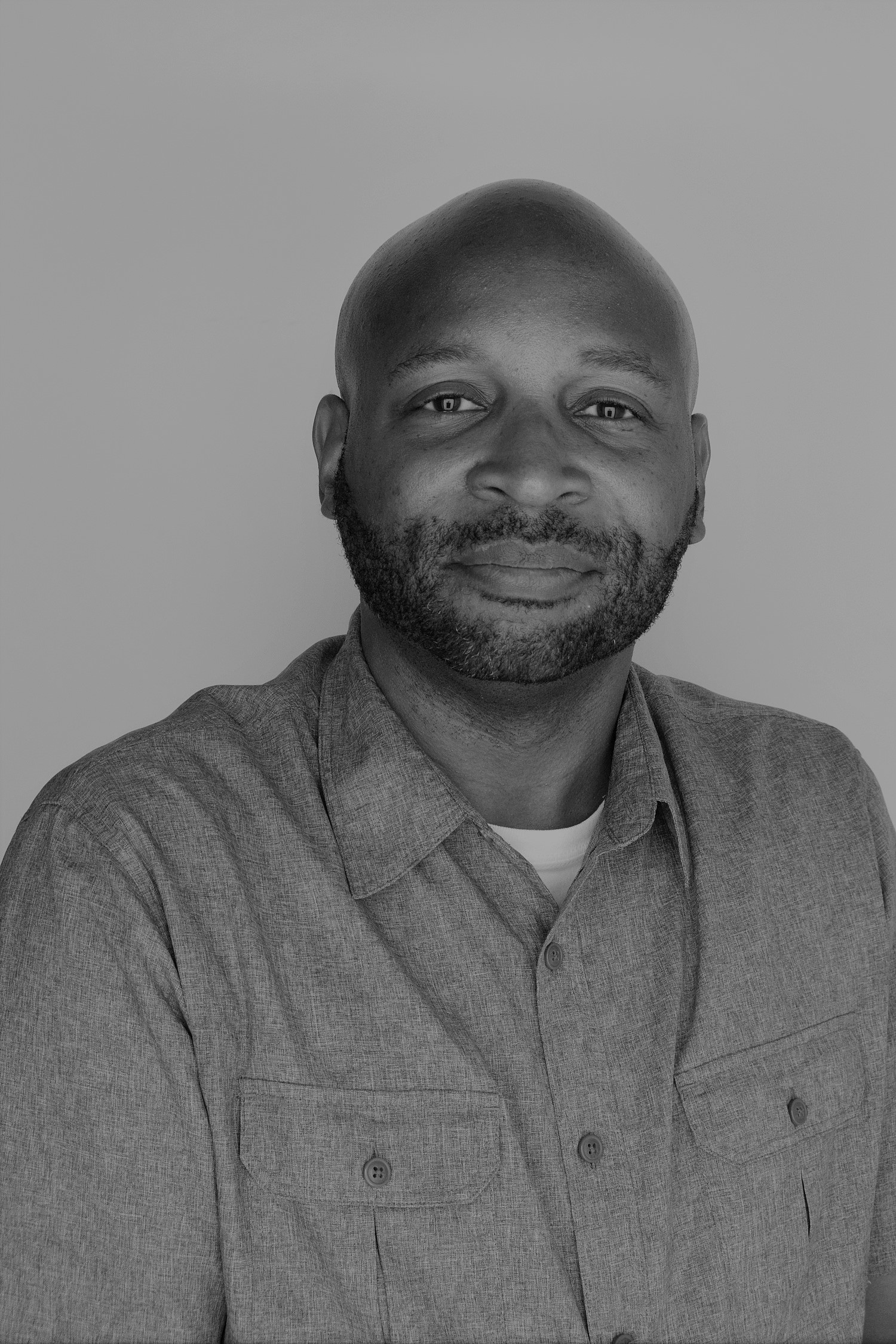 Everyone I know just calls me Sumbry.

I'm an Engineering Leader & Entrepreneur with decades of experience and a love for music.

Sumbry has almost two decades of experience working in the platform, infrastructure, and reliability engineering space but comes from a non-traditional background. Having started his career as a software engineer, Sumbry pivoted to network engineering because he wanted to learn more about the core technology that enabled the Internet and other distributed systems.

Sumbry joined several startups afterward as the Internet grew in popularity and quickly learned how to build and scale infrastructure, striving to strike the right balance between perfection and growth. Sumbry eventually started several of his own businesses because he thought he had some good ideas but he also wanted to learn more about problem-solving from a product and customer perspective. Some great (and expensive) lessons were learned here are a big reason why Sumbry is heavily customer focused today even from the infrastructure and reliability side of development.

A random bit of trivia is that Sumbry is an Electronic Music DJ and producer in his free time, as getting away from platforms and infrastructure actually helps preserve his sanity. Well, that was mostly true until computers heavily invaded the music scene eventually as well.

You can find more on The Tangent Effect, my lowly Medium Blog that contains life and technilogical ramblings of Sumbry.

The Five Stages of Everything

Similar to The Five Stages of Grief , starting a new job is a rollercoaster ride of emotions. I originally started writing this blog post three years ago, a year after joining my current company and never finished or published it! At the time, I’d wanted to capture my thoughts.

The Continuously Evolving Nature of SRE

An alternative title for this post might have been, “Why can’t anyone agree on a singular definition for Site Reliability Engineering (aka SRE)?” I’ve spent some of my career in this space and over time, have become very opinionated about my beliefs. The aim of this post is to share ... 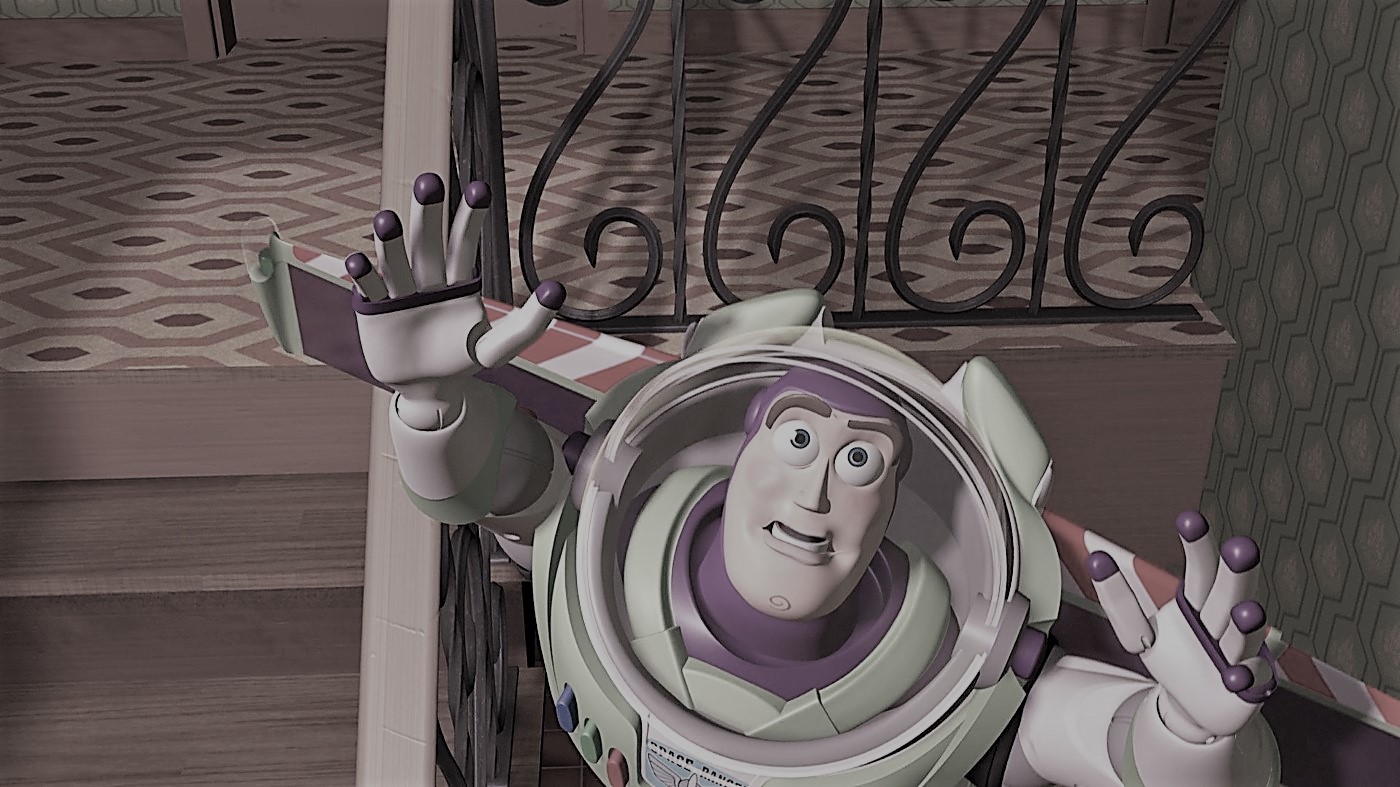 You Can't Do Anything You Want!

"You can do anything you want in life!” That line is such bullshit. Especially when it comes to your career and especially if that career happens to be in a STEM Field (Science, Technology, Education and Math). That line should come with a bunch of stipulations.

You can find more music available at WaxDj.com/sumbry but here's a selection of some of my personal favorites.

Sinister is a journey into deep and dark funky progressive tech house.

What happens when you apply that technological funk to a house beat during the trance era? Listen and learn.